SUPPORT OUR PROJECT DONATE
Previous Next 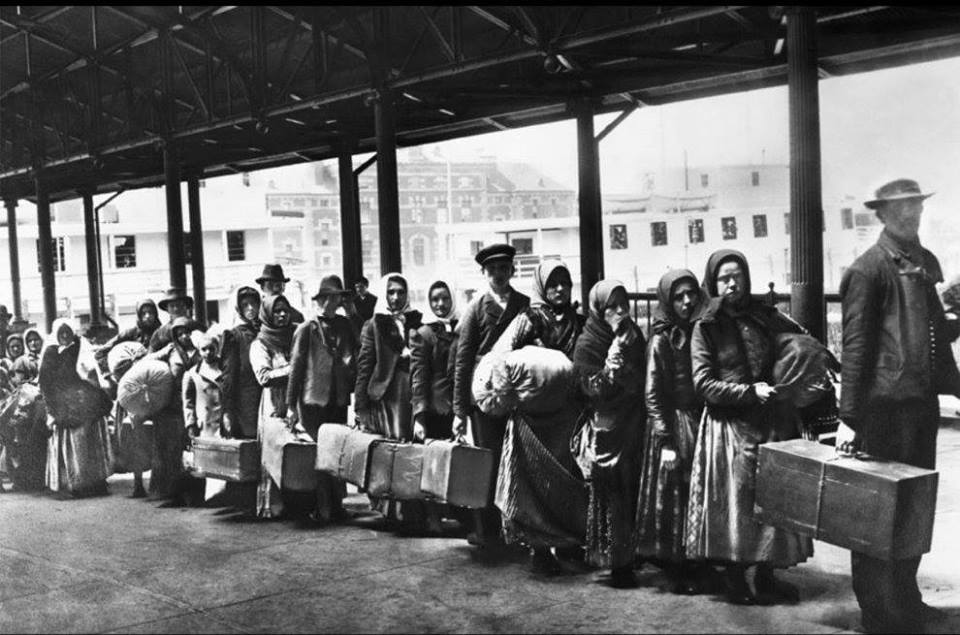 Our maternal grandfather, Saverio Milione, used to reminisce about that evening when, through his window, stared at the street lamp post, waiting for his father Francesco to return from Chacabuco, Argentina.
He knew his father would take his family to South America, and could already picture the arrival at the Montevideo port.
But, in truth, Francesco no longer wished to sail across the ocean: over time, the ship that was once the symbol of a new, more rewarding life, had become for him tantamount to a meat grinder for countless unfortunate souls; he never forgot the lifeless bodies of those who, having succumbed to the daring journey across the ocean, were thrown overboard, as mere shark feed.

His cousins, aunts and uncles stayed put in Uruguay and Argentina, but he never went back to Chacabuco. Our mother’s other grandfather, Biagio Rizzo, never left his Calabria, though Costanza, Bartolo and many other brothers and sisters did for sure, eventually heading off to Brockway, Pennsylvania, in the United States of America.

When we think of these stories, we can hardly resist the temptation to visit all those places and far-away lands that were home to our ancestors. We wish to see the houses that gave them shelter, as well as the streets and squares where they gathered with their friends. And we know that on the other side of the ocean, their children and grandchildren wish the same: to come over here, to Calabria, for the same reasons, to feel the same strong and intense emotions. Francesco was from Amendolara (Calabria) but its origins were from San Severino Lucano (Basilicata); Biagio was from Spezzano Grande (Calabria). We are two brothers, Mario and Marco, who, through our no-profit Association “Associazione N.9”, have committed to helping our compatriots scattered throughout the world to find their roots.

WAP (WE ARE PAESANI) is the name of the project by which we are seeking to assemble the world’s largest database aggregating historical information on natives of Southern Italy (Calabria, Basilicata, Sicily, Apulia, Campania, Molise and Abruzzo), as yielded by copious data housed in dusty public archives (+ 10,000,000 records).

WE ARE PAESANI will represent the main online resource for genealogical research and the reconstruction of family histories of Southern Italy.

WAP (WITH A PASSPORT) is also the antithesis of "WOP" (WITHOUT PASSPORT), derogative nickname of italian immigrants.